Description of titanium and rutile

Titanium (Ti) is the class ⅣB element in the periodic table, it is a refractory metal with the 1720 ℃ melting point. Titanium alloys have high-temperature resistance, corrosion resistance, wear resistance, good affinity with organic organisms, and plays an important role in the aerospace, chemical and medical fields.
Titanium metal is known as “21-century metal”, “biological metal”, “marine metal”, and “Space metal”, smelting and extracting titanium metal is of great significance to the industrial development of our country. 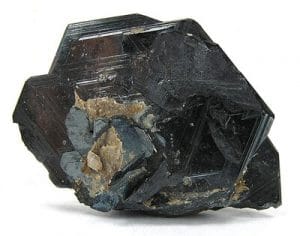 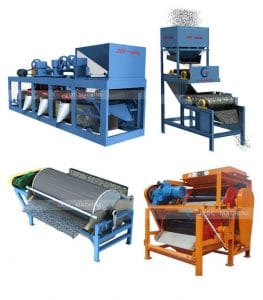 After the several steps for separation of rutile, there is still have some weak magnetic oxides of iron, such as Fe2O3, which can be leached by pickling method to improve the grade of rutile concentrate. Pickling is often used in the process for the impurity removal of concentrate. in addition, taking pickle leaching process before flotation, can reduce the dosage of some collectors significantly, such as salicylic acid.

Although pickling process can remove some impurities, it is more dangerous and pollutes the environment. Biological desilication definitely a replacement for pickling desilication.

The physical and chemical properties of rutile minerals are often not different from those of associated gangue minerals. In order to obtain high grade and high recovery rutile concentrate, it is no denying to attach great importance to the froth flotation technology. The rutile titanium flotation process is a significant method for separating fine rutile ores and recovery of tailings. 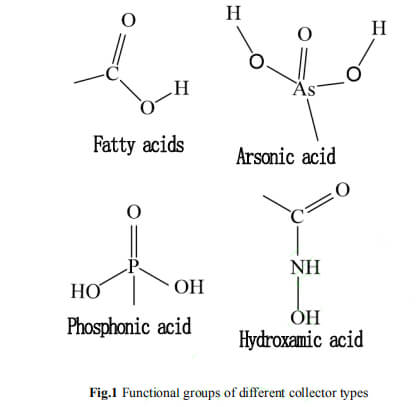 The rutile is a difficult dressing mineral, inhibitors like aluminum sulfate only needed in a few cases.