Lead (element #82, symbol Pb) is a very soft, blue-gray, metallic element.  It is primarily produced from the mineral galena. It has been used since antiquity.  Water pipes in ancient Rome, some of which still carry water, were made of lead.  The English words plumber and plumbing are derived from the Latin word for lead — plumbum — the source of the chemical symbol for lead, Pb.  Today lead is used mostly in car batteries. 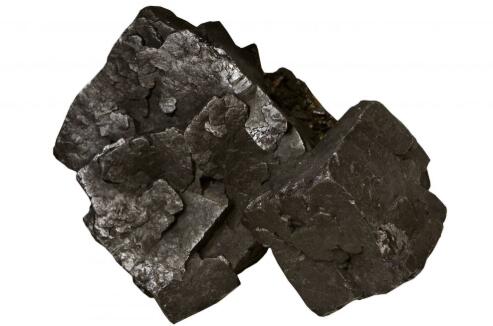 The majority of the lead consumed annually is used to make batteries for cars, trucks and other vehicles, as well as wheel weights, solder, bearings and other parts. Lead is used in electronics and communications (emergency power batteries, for example), ammunition, television glass, construction, and protective coatings. A small amount is used to make protective aprons for patients having x-rays to shield the body from excess radiation exposure, for crystal glass production, weights and ballast, and specialized chemicals.

Used in lead batteries, gasoline tanks, and solders, seals or bearings, used in electrical and electronic applications, TV tubes, TV glass, construction, communications, protective coatings, in ballast or weights, ceramics or crystal glass, tubes or containers, type metal, foil or wire, X-ray and gamma radiation shielding, soundproofing material in construction industry, and ammunition. The U.S. is the world’s largest producer and consumer of refined lead metal. Major mine producers other than the U.S. include Australia, Canada, China, Peru, and Kazakhstan. 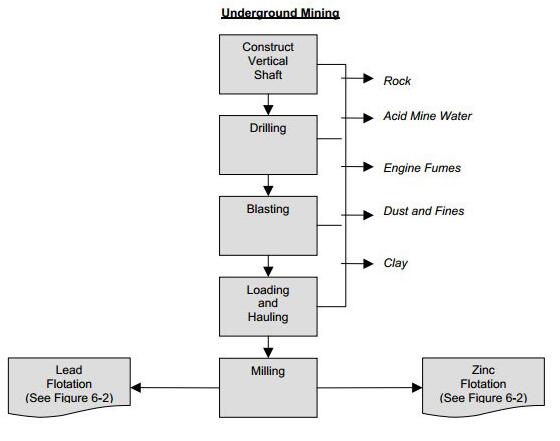 Lead is known to naturally occur in free form in nature, but is generally obtained from the ores galena(PbS), anglesite (PbSO4), cerussite (PbCO3) and minum (Pb3O4). It is never considered to be a rare element even though it makes up only about 0.0013% of the earth's crust since it is easily mined and refined.

Lead is extracted from ores dug from under-ground mines. Lead is also found in conjunction with other metals such as silver and zinc. Lead materials are mined as a by- product of these other more valuable metals.

Extracting the lead materials from the ore is a tedious process. First the lead ore is ground into small salt-like particles. Following this, the flotation process takes place which involves mixing the powdered lead ore with water, the addition of pine oil and the introduction of air bubbles and agitation forms a froth of oil containing the lead ore, on the surface.

Customers requirements: increase the lead and barite grade as much as possible