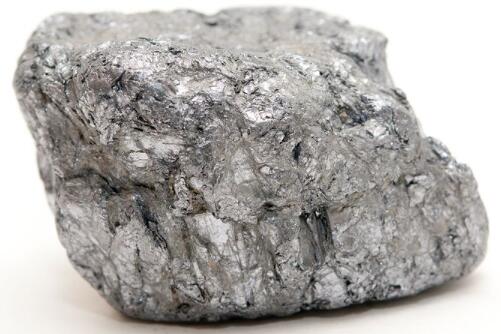 When molybdenum is found in low-grade copper deposits, it is typically mined through open pit methods and recovered as a by-product of the copper refining. When molybdenum forms its own low grade porphyry deposit, the concentration of molybdenum may be of enough grade to merit the cost of an underground operation.

Molybdenum is an important material for the chemical and lubricant industries. “Moly” has uses as catalysts, paint pigments, corrosion inhibitors, smoke and flame retardants, dry lubricants, on space vehicles and is resistant to high loads and temperatures. As a pure metal, molybdenum is used as filament in light bulbs, metal-working dies and furnace parts.  It is alloyed with steel making it stronger and more highly resistant to heat. The iron and steel industries account for more than 75% of molybdenum consumption. 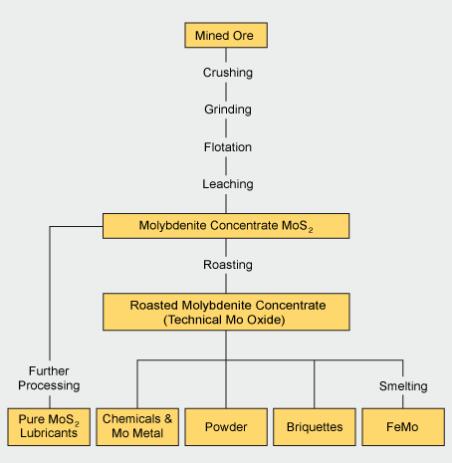