Quartz is one of the most common minerals in the Earth’s crust. As a mineral name, quartz refers to a specific chemical compound (silicon dioxide, or silica, SiO2), having a specific crystalline form (hexagonal). It is found is all forms of rock: igneous, metamorphic and sedimentary. Quartz is physically and chemically resistant to weathering. When quartz-bearing rocks become weathered and eroded, the grains of resistant quartz are concentrated in the soil, in rivers, and on beaches. The white sands typically found in river beds and on beaches are usually composed mainly of quartz, with some white or pink feldspar as well. 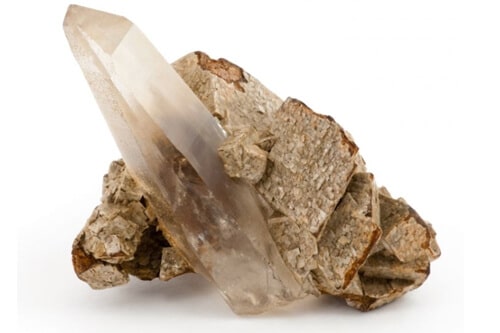 Quartz crystal is one of several minerals which are piezoelectric, meaning that when pressure is applied to quartz, a positive electrical charge is created at one end of the crystal and a negative electrical charge is created at the other. These properties make quartz valuable in electronics applications. Electronics-grade manufactured quartz is used in a large number of circuits for consumer electronics products such as computers, cell phones, televisions, radios, electronic games, etc. It is also used to make frequency control devices and electronic filters that remove defined electromagnetic frequencies. 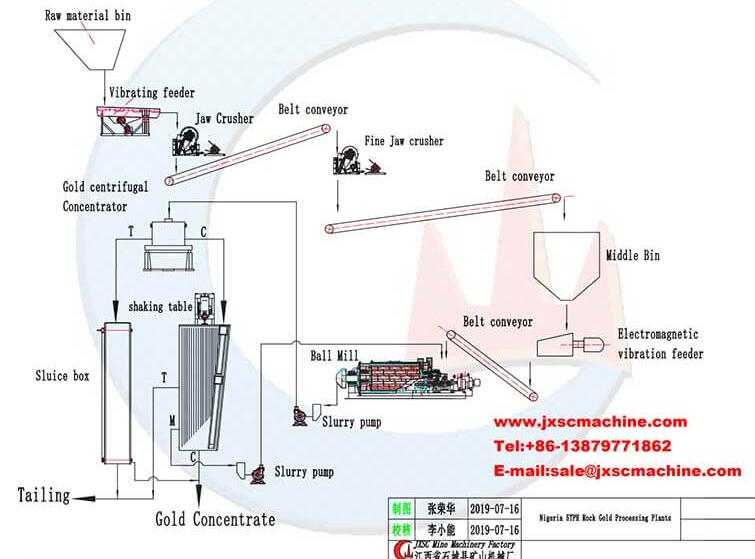 Scrubbing
Scrubbing is the way to remove film iron and impurity minerals on the surface of quartz by mechanical force and crush these mineral aggregate. The Quartz Sand（Silica Sand） gets further purification by classification. There are two kinds of methods rob scrubbing and mechanical scrubbing.

Acid Leaching
Dilute acid had a significant effect on removing iron and aluminum, and concentrated acid for the removal of titanium and chromium, and mixed acid for mineral impurity. Control various factors of acid leaching should be based on quartz final grade requirements, and as far as possible reduce the acid concentration, temperature and dosage to achieve quartz purification.

Customers requirements:
increase the gold grade as much as possible.