What is Rare Earths

The rare earths, or rare earth elements (REE), are a relatively abundant group of elements consisting of scandium, yttrium, and the 15 elements of the lanthanide series of the periodic table.

Scandium (Sc) is the lightest rare earth element.  Scandium is present in crustal rocks in amounts greater than lead and precious metals, but it rarely occurs in concentrated quantities because it does not combine into common ores or minerals. 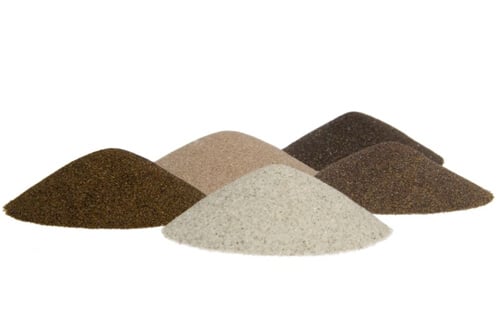 Yttrium (Y) is chemically similar to the lanthanides and often occurs with other rare earths in the same minerals as a result of its similar ionic radius.

Monazite is one of the most common minerals of rare earth elements.

Rare earths are a set of 17 chemical elements in the periodic table that, because of their unique geochemical properties, are typically widely dispersed in the Earth’s crust and are not often found in concentrated and economically exploitable forms. This fact requires special recovery and refining techniques to produce useable elements. 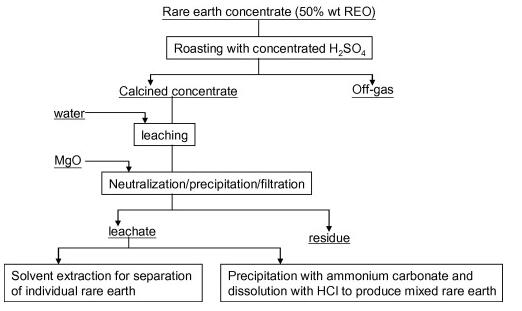 Rare earths are difficult to mine because they aren’t found in large quantities or veins like other minerals such as gold. They need to be separated from one another using a variety of mining and processing techniques.

There are three main methods for separating and refining the elements including: Fractional Crystallization, Ion-Exchange, Liquid-Liquid Extraction, or Solvent Extraction.

Most REE mines only produce these types of elements using large-scale techniques that involve drilling, blasting, and hauling.

The elements are separated and purified and then refined to meet industry standards for the proper applications.