Zircon has the characteristics of low acidity, and high melting point, can be combined with all organic and inorganic sand binders, and can be used as a molding substrate for sand casting and investment casting. It is widely used in the fields of aerospace, military industry, nuclear reaction and atomic energy, and it is also an important mineral material in the advanced industry of national defense. With the rapid development of electronics, national defense technology, information industry and emerging materials industry, zirconium chemical products occupy an increasingly important position in high-tech fields at home and abroad, and the demand is growing rapidly. 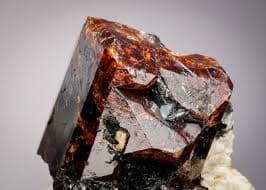 Zircon, zircon sand, formerly known as zircon, hyacinth stone, transparent as a gemstone, also known as zircon gemstone. It is a mineral mainly composed of zirconium, silicon and oxygen crystallized from magma when igneous rocks are formed, and is also produced in dikes and metamorphic rocks. It is mostly symbiotic with ilmenite, rutile, monazite, xenotime, etc. in the coastal sand. Pure zircon sand is a colorless and transparent crystal, often dyed into yellow, orange, red, brown and other colors due to different origins and different types and quantities of impurities. Zircon sand has low thermal expansion, high thermal conductivity, and strong chemical stability.

Zircon mostly occurs in ilmenite, and is often accompanied by heavy minerals such as hematite, chromite and garnet. Therefore, in the initial stage of enrichment of columbine, gravity separation is often used, such as using a shaking table to separate heavy minerals from gangue (quartz, feldspar, biotite), etc., and then use other beneficiation methods to separate them from other heavy minerals.

Commonly used collectors are fatty acids (oleic acid, sodium oleate) and the like. The slurry modifier is sodium carbonate, the inhibitor is sodium silicate, and the activator is sodium sulfide and heavy metal salts (zirconium chloride, ferric chloride). Oxalic acid is also used to adjust the pulp to acidity, and amine collectors are used for flotation. 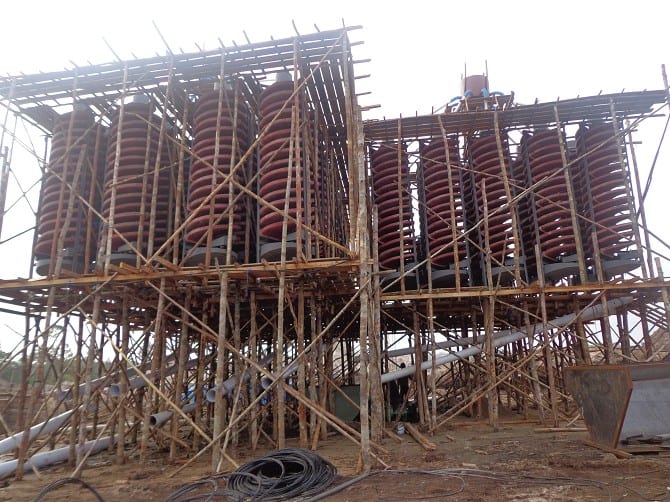 The zircon ore equipment, beneficiation method and technological process used in zircon beneficiation depend on factors such as deposit type, ore properties and mineral composition. Contact us for custom zircon mining process solutions. 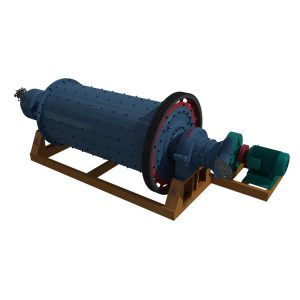 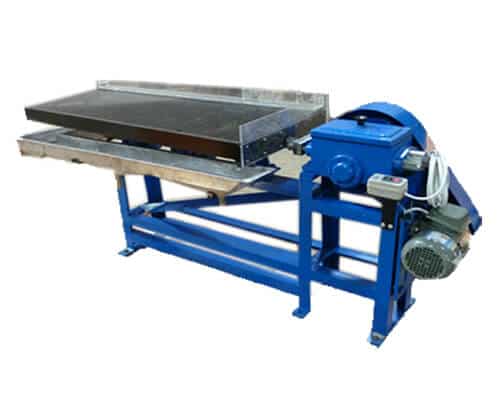 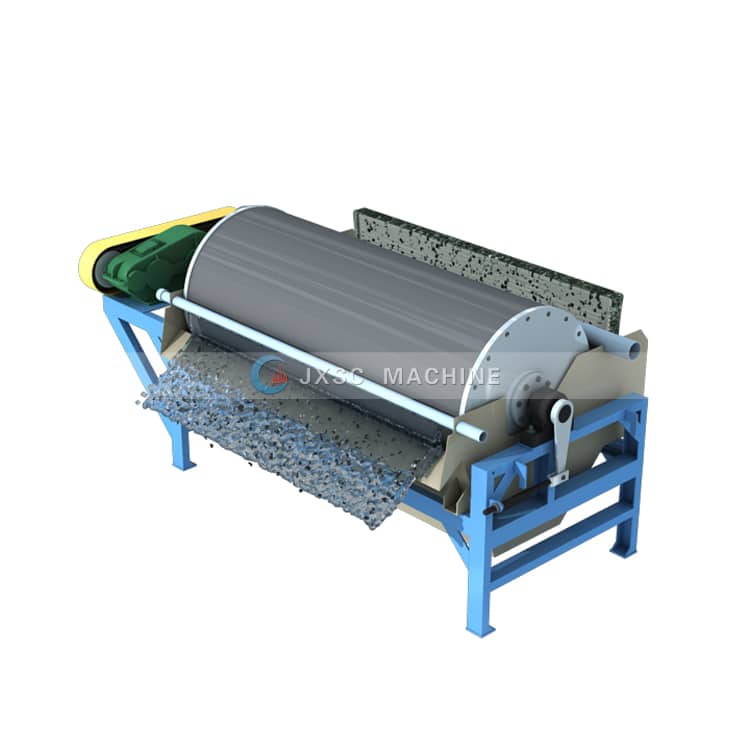